Justin Gimelstob is a retired American professional tennis player, sports broadcaster, and philanthropist. He began playing tennis at the age of 8, and was frequently top ranked in his age group. In 1996, Justin turned pro and enjoyed a successful career until his retirement in 2007.

Currently, Justin is using his platform to promote various charitable causes. In early 2020, he announced a Scholarship Program for student athletes attending college in the United States. 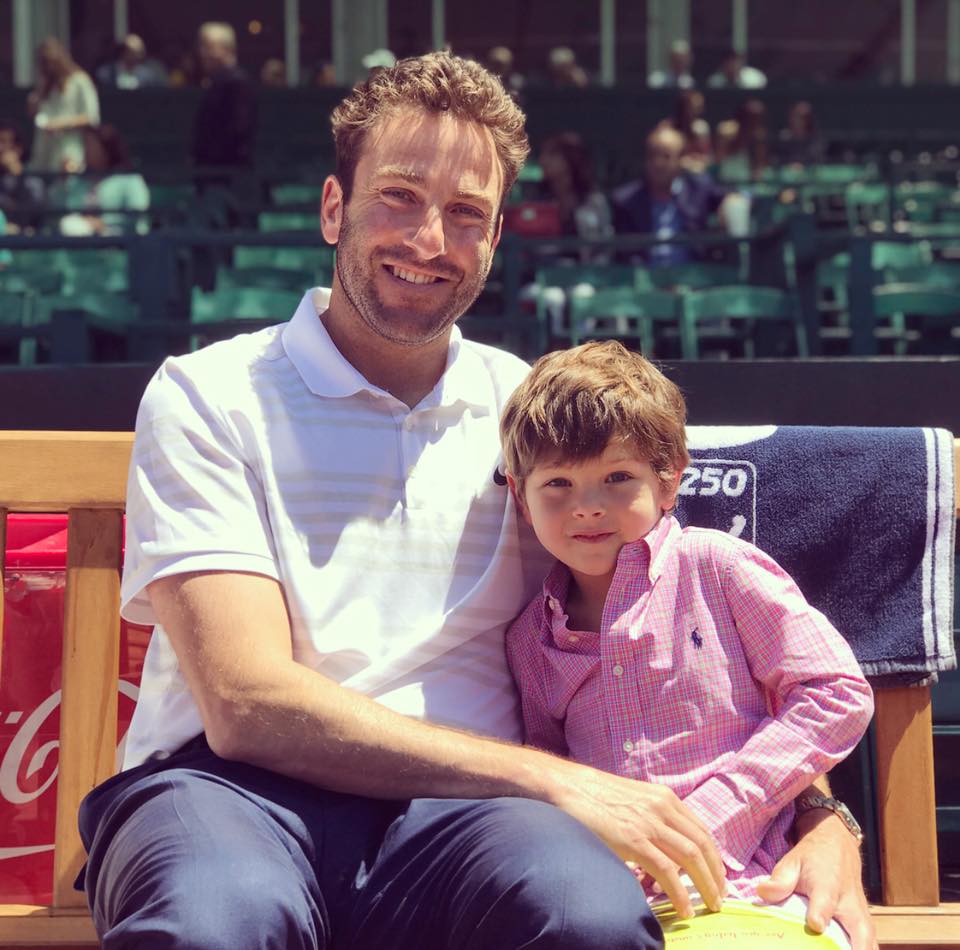 Justin has had the pleasure of working with some of the most talented individuals in tennis and sports broadcasting. Below is a collection of his experiences as a tennis player, broadcaster, writer, coach and philanthropist.

Discover the latest news on all things tennis and philanthropy.

The Hope for Children Research Foundation has named Mr. Gimelstob as their 2020 Humanitarian Honoree. He receives an award at the 35th Anniversary Humanitarian Awards and Casino Night on February 1, 2020.

For the seventh time, New Jersey native and former tennis phenom Justin Gimelstob will host a tennis exhibition to raise money for a variety of children's charities, including The Valerie Fund, a nonprofit organization supporting ...

During his days on the tour as one of the last pure serve-and-volleyers on the ATP Tour, Gimelstob hurled his body around the court with such exuberant frequency; he led the ATP in dives. The New Jersey native was known for ...

Justin has been heavily involved in various philanthropic efforts throughout his life. After retiring from professional tennis, Justin turned philanthropy into his primary focus.